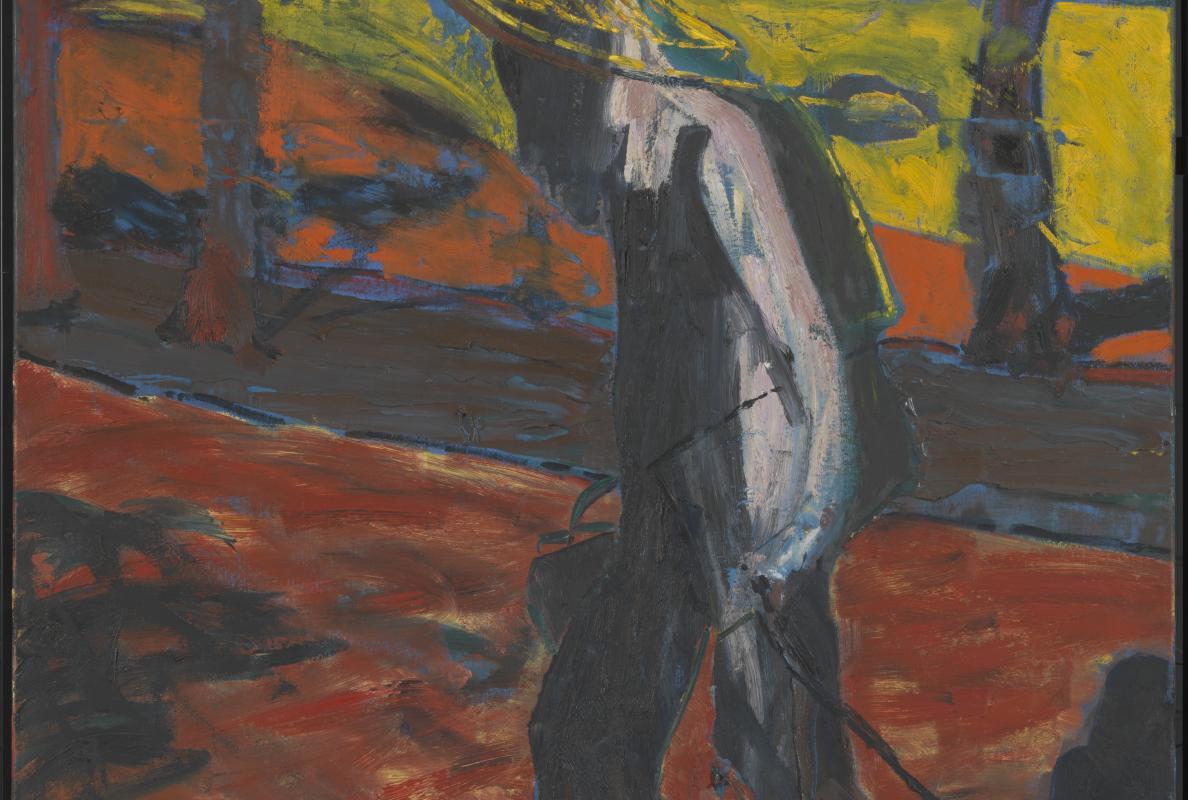 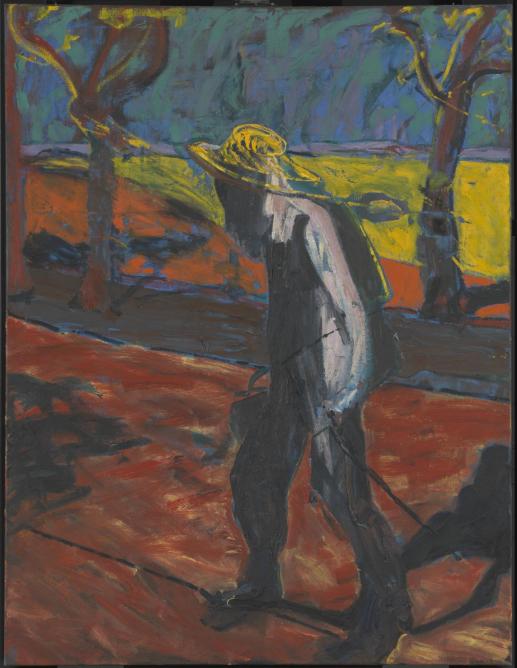 Study for portrait of Vincent Van Gogh by Francis Bacon, 1957.

For several years, John has curated the work of landscape artists for a cyber art show that he shares with his audience of landscape painters on Facebook. Every week, he asks his followers a question. A recent question was: “If you had to pick just one thing that being an artist has taught you, what would it be?” The question elicited over a hundred responses, such as:

Midweek, John posted a comment in which he said that he had observed only about 2 percent of the population are truly artists and another 10 percent consider themselves creative. Everyone else just likes to paint.

I was quite surprised that John thinks so few of his artist followers think of themselves as creative and even fewer see themselves as artists, but I don’t disagree with him even though I have come to other conclusions. That’s what he’s observed and what he believes. John explained his reasoning this way: “TRUE artists suffer. They struggle to fit in. To get enough money to eat and live. To find time enough to create what is burning them up inside and to get recognition in an indifferent society and world.”

That was Van Gogh’s life story. It’s a story and a mindset that many painters, writers, poets, sculptors—artists—have adopted, though. It’s a belief that is worn by many, perhaps the majority, like sackcloth and perpetuated by its repetition. It’s a belief that is passed from generation to generation. But here’s the thing—beliefs are nothing more than thoughts that people continue to think, and as long as people continue to tell each other their stories of lack, they will continue to manifest and share those experiences.

Tell a different story. Chronic attention to unwanted things holds you in a place (through the thoughts that you think) of disallowing what you really want.

Everyone is creative. If you doubt that is true, take 15 minutes and recall/make a list of things you’ve created (brought into your life) because you imagined/thought of something that you wanted for yourself.  The Law of Attraction says that “that which is like onto itself, is drawn.”

Creative living is any life you live where your decisions are based more strongly on your curiosity rather than on your fear.

“Hello Spring” is what I thought on this day earlier in May when the new greens were spreading across the landscape. . . #landscapepainting #oilpainting #minnesotaartist #mnartist #womanartist #americanimpressionist #eaganparks #catchingthelight #contemporarypainting #americanart #outdoorpainter
I think it’s almost done. After letting it set a few days I made some minor adjustments to give the scene a bit more depth. #oilpainting #landscapepainting #paintwhatyoulove #patrickhenrypark #eaganarthouse #minnesotaartist #springtime #spring2020 #impressionistpainting #americanimpressionist #womanartist #smallpainting
It’s been raining all day here in St Paul, MN, and that’s the best time to be in the studio. This is a work in progress using field studies and a photo taken on location at Patrick Henry Park in Eagan. It took awhile to sort out the branches of the foreground tree from those in the background. The new leaves are so tiny! Just bight color, really. . #workinprogress #landscapepainting #oilpainting #eaganarthouse #sharonleahart #minnesotaartist #womenartists #spring2020
It was great to get outside and do some planning for a landscape painting. I did a sketch in the field, made some color notes, and took a couple of reference photos. This is a small detail from the painting in progress. It should be finished tomorrow. . #artworkliving #landscapepainting #landscapepainter #oilpainting #eaganparks #patrickhenrypark #eaganarthouse #sharonleahart #minnesotaartist #spring2020
%d bloggers like this: